Children’s Theaters for the Home: Benefits of Playing with Puppets 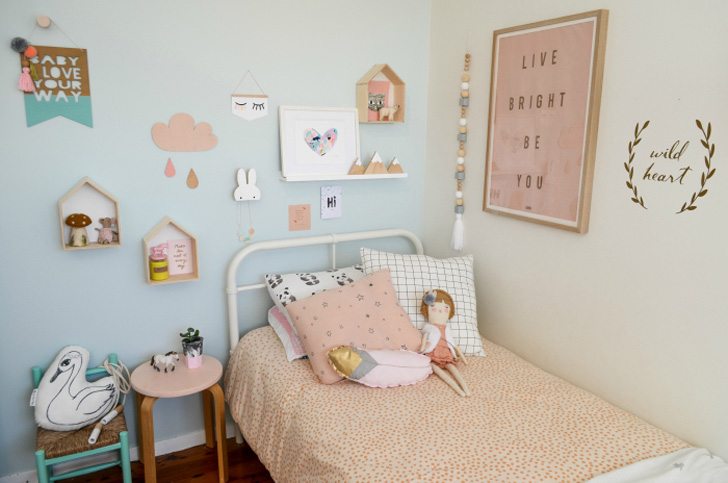 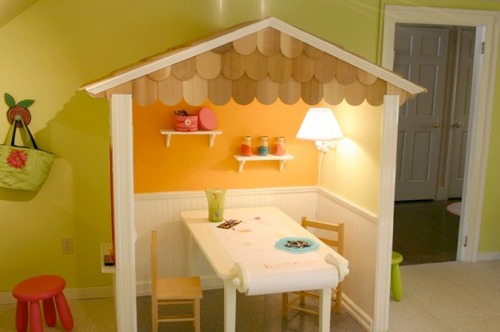 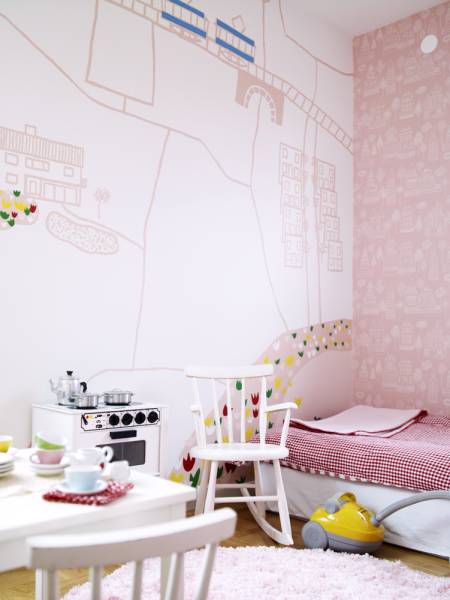 Children’s rooms for girls in pink 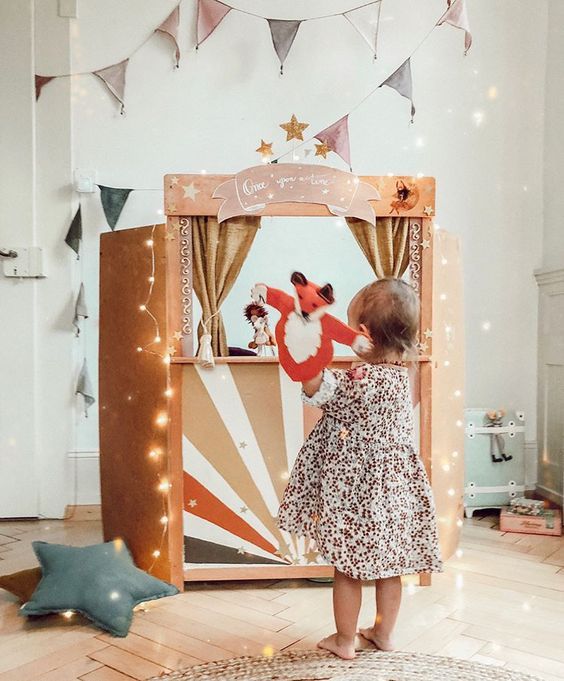 Puppet theaters have been around for centuries. As early as the Middle Ages, dolls were an entertainment for society, and not only children, but also adults entertained themselves with spirited and witty plays. However, over time, the figure of puppet theater has passed into the world of children. While we can enjoy these shows on the street, with the famous storytellers, we can also create our own children’s theaters at home; and it is that playing with dolls has many benefits for our children. We talk a little bit about them.

A game that develops creativity 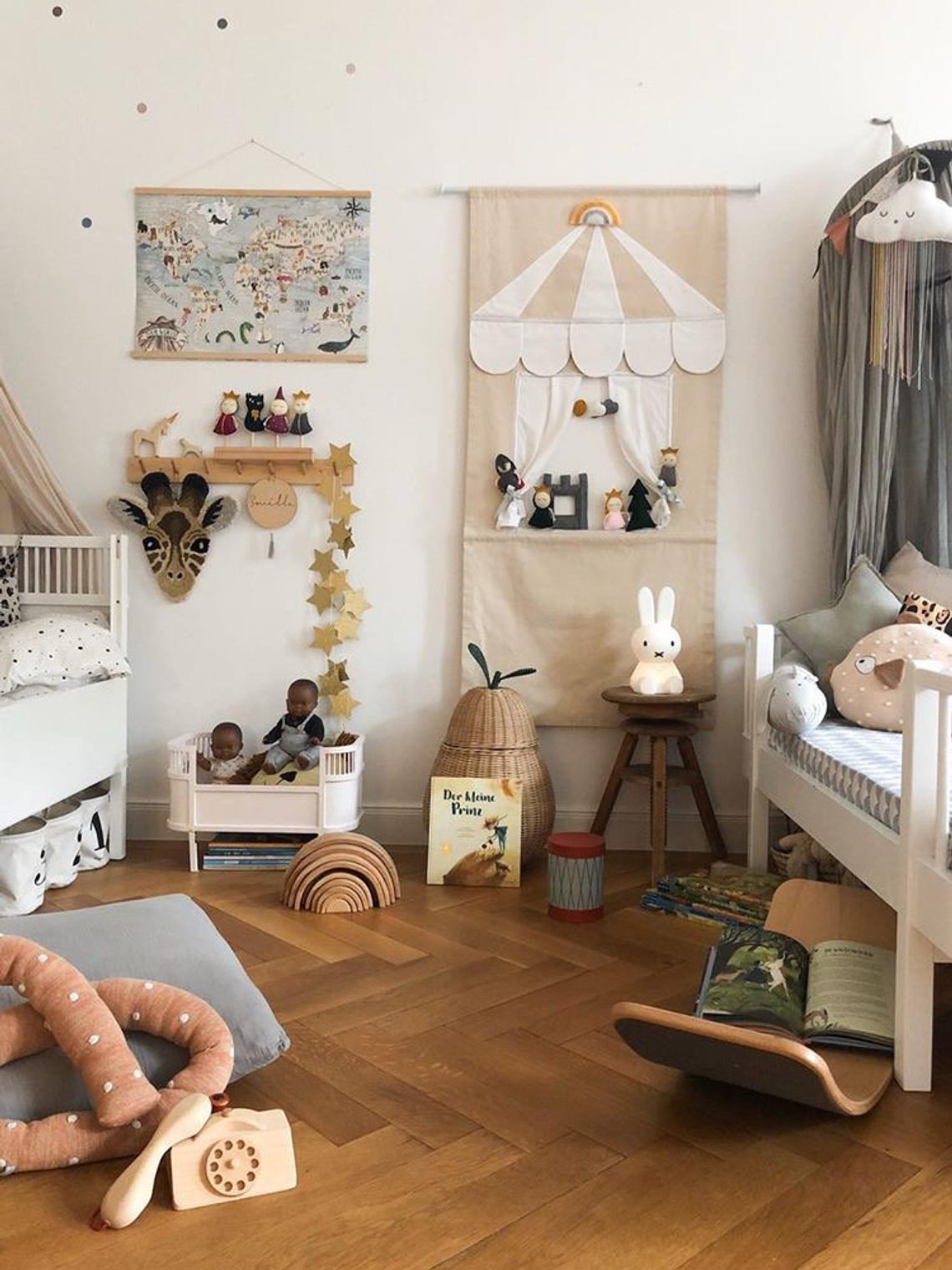 Puppets are one of those types of games that develop creativity and imagination. With them, the children have to come up with their own stories. They are the ones who decide at all times on the actions they represent as they move the puppets behind the theater. It is therefore an activity that gives free rein to your imagination.

Perhaps you hadn’t thought about it yet, but puppet shows stimulate your child’s concentration and thus their attention span. He thinks the little one will have to be attentive to both create his character and come up with a story to represent. All this helps the child to be focused during the game. If, on the other hand, it is the spectator, we also find a focused and concentrated child who watches the story with attention.

The great thing about these theaters is that we can always add new characters. If you don’t like the old puppets or puppets anymore, nothing beats a day of tinkering to renew costumes and thus premiere a new work for the whole family.

It is clear that the inventiveness of children plays a fundamental role here. Often, however, already learned stories are presented, with slight variations perhaps, stories that contain many moral teachings and great values, such as friendship, companionship or forgiveness.

With these kinds of games, children stimulate their understanding. This is because they need to interact with the characters, especially if there are several children playing. In addition, it can be a very good activity to expand your vocabulary and work on logic or memory.

A children’s theater at home

We can buy turnkey theaters. Real beauties that are perfect on the wall and, once we decide to use them, in every room in the house. However, there are also many people who are encouraged to make their own stage, something that is not complicated if we have the time and materials such as cardboard or fabric.

Previous Children’s desks: 24 ideas and inspiring photos
Next Feng Shui in children’s decoration. Where to find the study table. 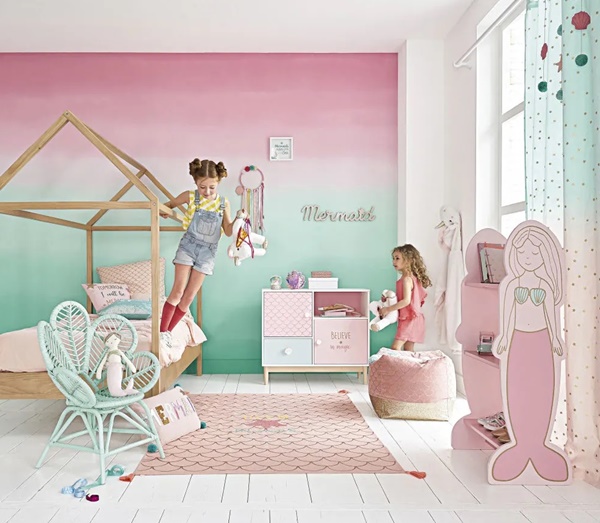 Maisons du Monde always has interesting little things for our little ones’ rooms, but we …

Childrens rooms room nursery furniture Montessori Monde Maisons Study children ideas Scandinavian girls Feng Shui Kids decoration DecoPeques vintage play Crafts Colors collection playroom love
holwen.store
© Copyright 2022, All Rights Reserved
We use cookies on our website to give you the most relevant experience by remembering your preferences and repeat visits. By clicking “Accept All”, you consent to the use of ALL the cookies. However, you may visit "Cookie Settings" to provide a controlled consent.
Cookie SettingsAccept All
Manage consent

This website uses cookies to improve your experience while you navigate through the website. Out of these, the cookies that are categorized as necessary are stored on your browser as they are essential for the working of basic functionalities of the website. We also use third-party cookies that help us analyze and understand how you use this website. These cookies will be stored in your browser only with your consent. You also have the option to opt-out of these cookies. But opting out of some of these cookies may affect your browsing experience.
Necessary Always Enabled
Necessary cookies are absolutely essential for the website to function properly. These cookies ensure basic functionalities and security features of the website, anonymously.
Functional
Functional cookies help to perform certain functionalities like sharing the content of the website on social media platforms, collect feedbacks, and other third-party features.
Performance
Performance cookies are used to understand and analyze the key performance indexes of the website which helps in delivering a better user experience for the visitors.
Analytics
Analytical cookies are used to understand how visitors interact with the website. These cookies help provide information on metrics the number of visitors, bounce rate, traffic source, etc.
Advertisement
Advertisement cookies are used to provide visitors with relevant ads and marketing campaigns. These cookies track visitors across websites and collect information to provide customized ads.
Others
Other uncategorized cookies are those that are being analyzed and have not been classified into a category as yet.
SAVE & ACCEPT